KS3 – All students are taught history in year 7, 8 and 9. The students have one lesson of History per week. This subject will give students a brief overview of key events in History from the Roman Empire to the Twenty First century. We also look to boost student’s literacy skills with extended writing opportunities to ensure students are able to explain themselves fully. This will help them prepare for GCSE in both History and other literary subjects.

GCSE – We follow Edexcel GCSE B syllabus. This is designed to be varied and engaging. The topics we cover in this syllabus are the examined units, Transformation of Surgery c. 1845 to c. 1818, Crime and Punishment through time and Weimar Germany 1919-45. In addition students have to complete a fourth unit of a Controlled assessment on the Northern Ireland Troubles 1969 to 2007.

The New Edexcel GCSE will be taught to students beginning in Year 10. This specification will see students be taught four different topics.

Dates for the Diary

The Battle of Hastings 1066

Beckett’s Murder, The Black Death and The Peasant Revolt

Causes and events of the English Civil War

Causes and events of the English Civil War

The Suffragettes Battle for Democracy

The Slave Trade & The Empire

Year 9 is a focus on the 20th Century world as a preparation for GCSE History so students build skills and knowledge needed in year 10 and 11.

Causes of the First World War

How Should We Remember The Holocaust?

Why Was Jack The Ripper Never Caught?

Meet the head of history

‘History gave me the confidence to be able to structure my arguments leading to my A grade.’  – A grade student 2015 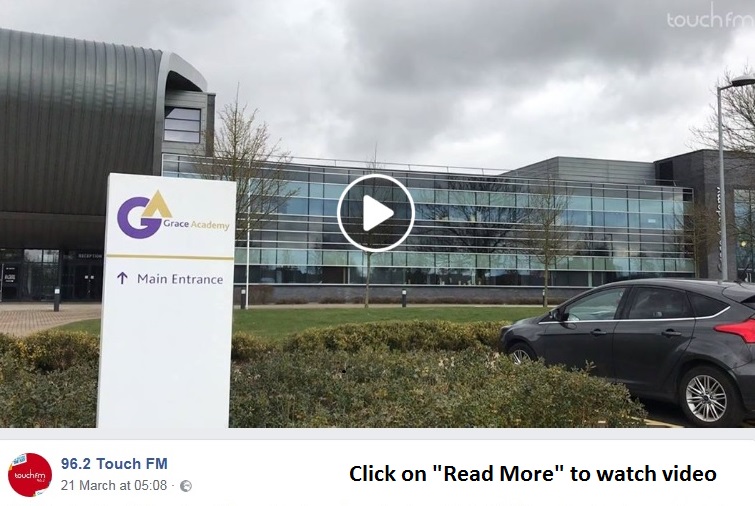 Lily Woods – English teacher at Grace Academy Coventry has collected £300 worth of sanitary products for female students who can’t afford them.It’s because some girls have not been coming into school when they’re on their period. She held an assembly on ‘period poverty’ – and how it keeps women from living a normal life, […]